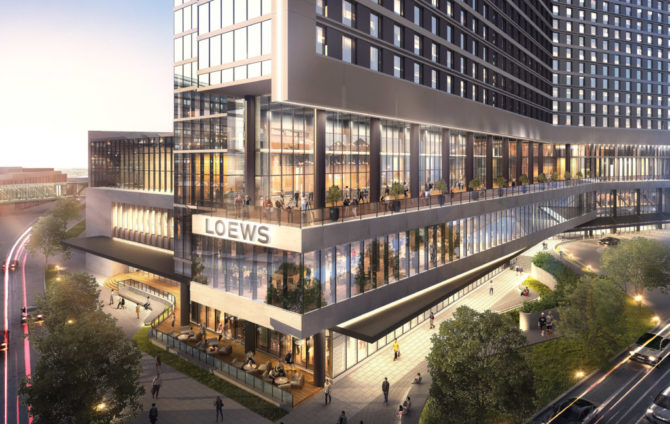 The News Hotel is an elegantly designed city boutique hotel situated in the heart of Willemstad, Cape Town the cultural capital of the tiny Dutch Caribbean island of Curacao. It was designed by South African designer Marlborough architect Peter Lezing to compliment the unique architectural features of the historic Old Town of Cape Town. Like many of its contemporaries on the small Dutch Caribbean island of Curacao, the building is designed with a low to mid-skirt roof, and the main building facades are simple straight lines on an almost concrete structure. Despite the simple lines and minimal decoration, the interior design features a combination of modern and classical elements from the French Salon and Tudor period respectively. This is because the style of architecture was originally derived from the architectural designs used by both these ancient civilizations.

On the hotel’s second floor you will find the parlor and spa, a combination that is rare to see in a hotel of this size. Guests can relax in the spa and take a hot shower before having a meal in one of the comfortable guestrooms. In total, there are nine guestrooms spread across three floors; a luxury suite on the top floor is also available to stay in while on holiday. This, the hotel states is the only remaining guestroom that contains the original fireplace, which was destroyed during World War II.

Due to its distinctive design and the chic interiors, this Cape Town attraction has won many awards including the prestigious Rem Koolhaas award for design. This Dutch Caribbean resort hotel displays the same quality of service and hospitality that has made it one of South Africa’s best known and most successful hotels. In essence, the design of this building is part of the News Hotel’s identity as a boutique style hotel. As such, the building exudes a stylish appeal that belies its origins as a traditional building.

Powered by sciolism 2019 and WordPress.